The Fascinating History of Hemp

Uncategorized
Learn about the fascinating history of hemp with 4 cool facts.

Hemp has been used for millennia. From the earliest days of recorded history to today, hemp has always been a favorite material for its versatility and sustainability. What's more, it is one of the most useful plants in terms of producing food, fuel, fabric, and medicine.

It was grown by our ancestors in ancient China as well as early America. For centuries, hemp was legal tender but accepted as currency until it became demonized during the 1930s when marijuana turned out to be illegal, and hemp was lumped together with that drug due to its similar appearance.

Hemp is now back on people's radar again because we are finally starting to recognize how valuable this plant really is! Read on to discover 4 fascinating facts about the hemp plant.

1) Hemp is one of the oldest plants known to man.

It is believed that hemp has been used by humans for over 12,000 years or even longer. The plant is mentioned in an ancient Chinese book that was written about 2800 BC and the oldest known cannabis trade routes date back to 3400 BC.

The wild variations of hemp plants are believed to be a cross between Cannabis Indica and Cannabis Ruderalis, but they may have originated from two different species because this mix does not appear naturally in nature.

Be as it may, descendants of these two plants were cultivated throughout Europe until 1500 AD, when much-coveted seed varieties came on the market after being brought home with explorers returning from India.

2) Hemp was a crucial part of the economy in America until it became illegal.

Before the 1930s, hemp was among the most important crops in America. It was responsible for 25% of all textiles and paper that were manufactured as well as 50% of cloth for clothes and 75% of shoes until it became illegal to grow it due to its close relation with cannabis.

In 1935, Popular Mechanics published an article about Henry Ford's plans to construct a car made entirely from agricultural products such as hemp plastic panels, soybean steel beams, and corn rubber tires. In the same year, Congress passed legislation that prohibited growing industrial hemp without a permit from Washington DC because they felt this plant had too much potentiality in terms of competition with cotton, which is what we make our clothing out of today.

The last time hemp was grown on a large scale in America was actually during World War II, when the Japanese occupied Southeast Asia and began destroying American supply lines.

It wasn't until 1996 that hemp seeds were finally legalized to be sold as food for humans or animals.

3) Hemp is used in a variety of different ways.

Hemp is used in a variety of different ways, including making paper and textiles. Before 1937, hemp was the most-used natural fiber for clothing and other products in both America and Europe because it was thought to be twice as strong as cotton.

In order for these items to stay fresh longer, they were often washed with harsh chemicals that would break down their fibers. After an incident like this occurred when over two hundred people died due to poison from clothes soaked with chlorine bleach, laws passed across the country requiring all new materials (including cotton) to include additional chemical treatments before being sold on market shelves so no one else could fall victim to such tragedy again.

This not only put hemp out of business but also led us into our dependency on synthetic fibers like Nylon and Polyester.

Hemp can also be used as a replacement for plastics, insulation material, and paper.

The many positive aspects of hemp are just as impressive as its history!

4) It is environmentally friendly

Hemp is a more sustainable growth cropped than cotton, requiring half the water and no pesticides when grown.

The hemp plant does not need to be replanted every year like other crops either.

As a bonus, Hemp plants do not require much space, so they can grow in many different environments- unlike cotton, which is typically only found on large farms that have ample land for cultivation of the crop.

Hemp also takes up less energy from start to finish than any other natural fiber because hemp has such high cellulose content.

I am thrilled about all these benefits, but I think one of my favorite parts of this history lesson is how sustainable hemp really is! As we continue into an overpopulated world where resources are becoming more scarce by the day, it's imperative that

5) Hemp contains no traces of THC, the psychoactive ingredient in marijuana

A hemp plant is officially considered so if it contains less than 0.03% THC by weight.

The future is looking bright

We hope you found this article on the history of hemp informative and interesting. Hemp is a versatile material that has been used in many ways for centuries, but it was banned as part of an unintended consequence from prohibition back in 1937.

Hemp fibers are more durable and often stronger than cotton or flax, making them a great substitute for environmentally damaging materials such as plastic.

In addition to being better for the planet, hemp products can also be good for our bodies! Hemp seeds provide an excellent source of Omega-three fatty acids, which help regulate metabolism, inflammation, allergies, and cardiovascular health.

Now with legalization happening across the world, we are seeing more people interested in hemp products like clothes, building materials, food ingredients, and much more! With so much potential to make our lives better through using hemp-based goods, we want to do what we can by supporting other businesses who use these types of resources too.

It's never too late to start living eco-friendly and promoting sustainability, so why not share this blog post with your family & friends?

Check out our shop if you're looking for some items made exclusively from natural fibers.

Your Ultimate Guide To Hemp Oil
January 25, 2022
The Hemp Oil Cookbook
January 25, 2022
Why Your Pets Should Try Hemp Oil
December 9, 2021
Hemp Fabric: What Is It, And How Is It Changing The World?
December 1, 2021
Why Developed Nations Should Switch To Sustainable Clothing
September 26, 2021 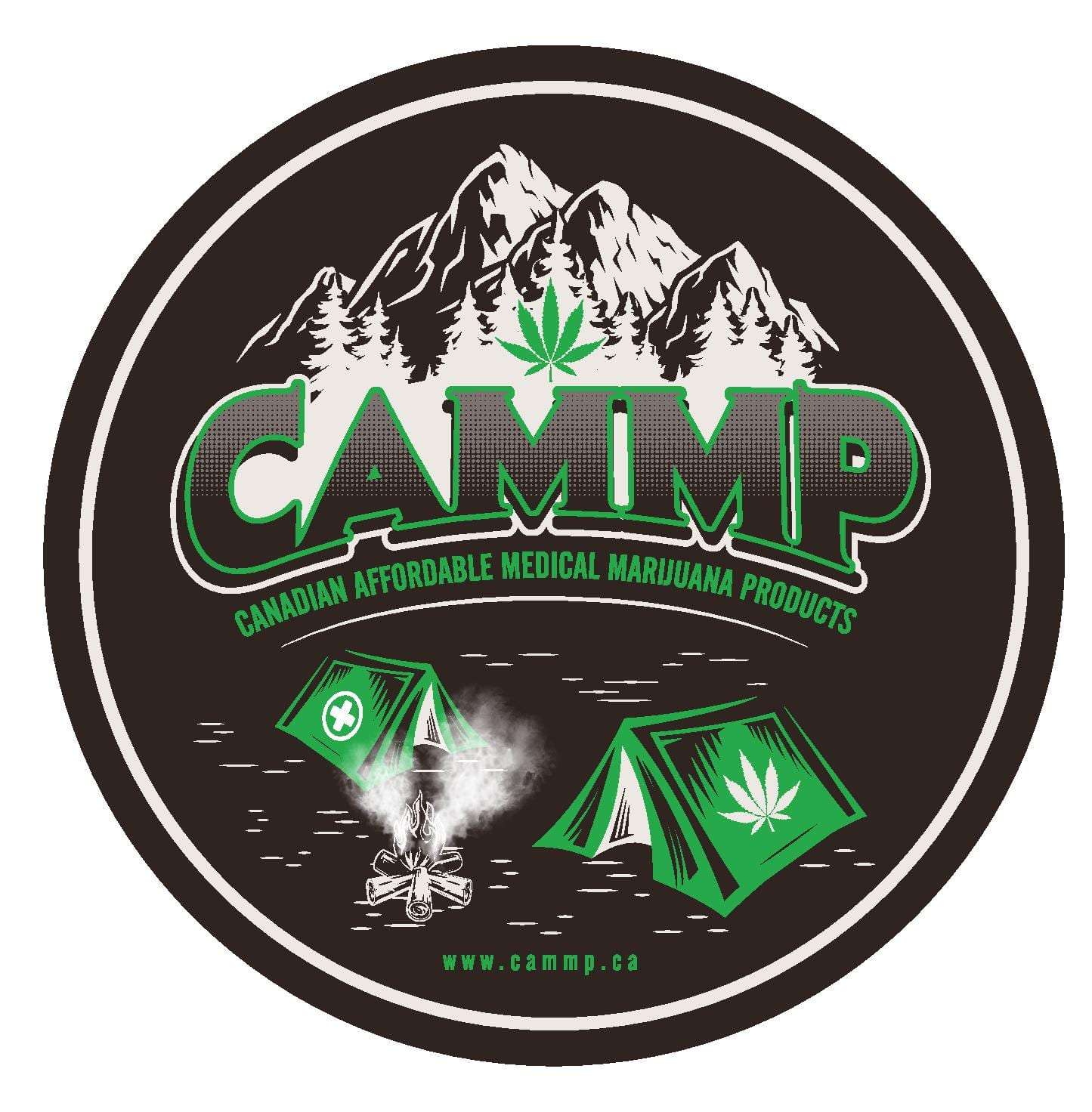 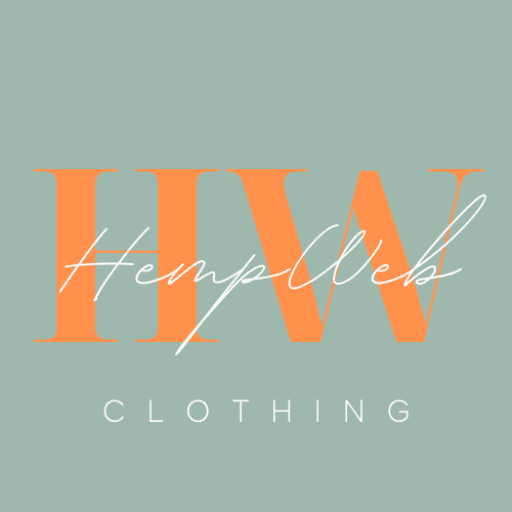